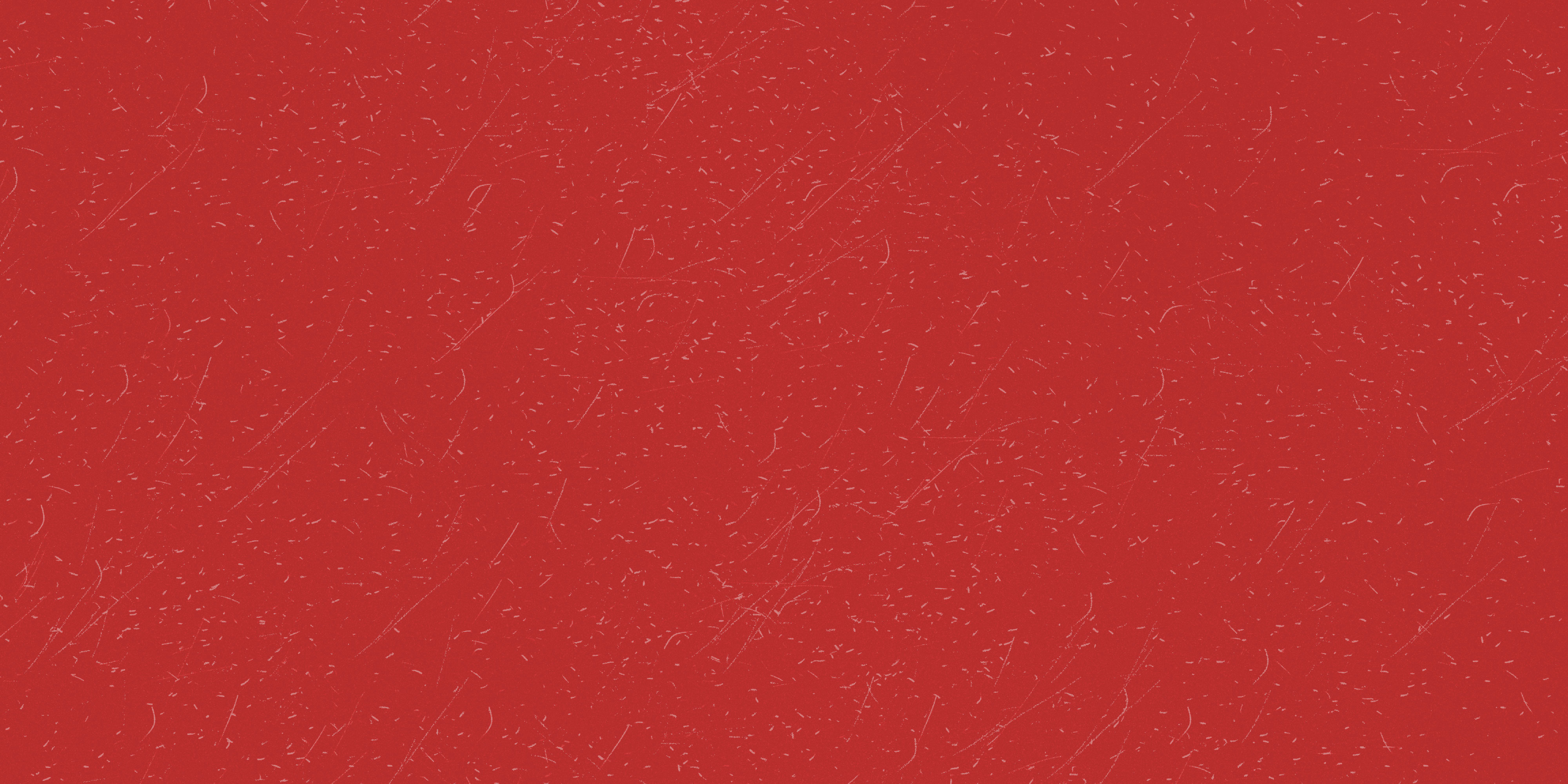 History is brought to life in this two part streaming performance about Harriet Tubman and Frederick Douglass.

Known as the “Moses of her people,” Harriet Tubman was enslaved, escaped, and helped others gain their freedom as a “conductor" of the Underground Railroad. Tubman also served as a Union spy, and scout, often transforming herself into an aging woman for disguise. She would wander the streets under Confederate control and learn from the enslaved population about Confederate troop placements and supply lines. She is considered the first African American woman to serve in the military.

Relive Harriet’s experiences as Cora Miller performs and inhabits the character of this American hero.

Abolitionist leader Frederick Douglass was born into slavery sometime around 1818 in Talbot County, Maryland. He became one of the most famous intellectuals of his time, advising presidents and lecturing to thousands on a range of causes, including women’s rights and Irish home rule.

Among Douglass’ writings are several autobiographies eloquently describing his experiences including the well-known work Narrative of the Life of Frederick Douglass, an American Slave.

Hank Herring becomes Douglass in this riveting and enlightening performance.

Study guide provided with each reservation.

If you have any questions or need help with the online registration process, please contact Senior Director of Education Alana Adams. 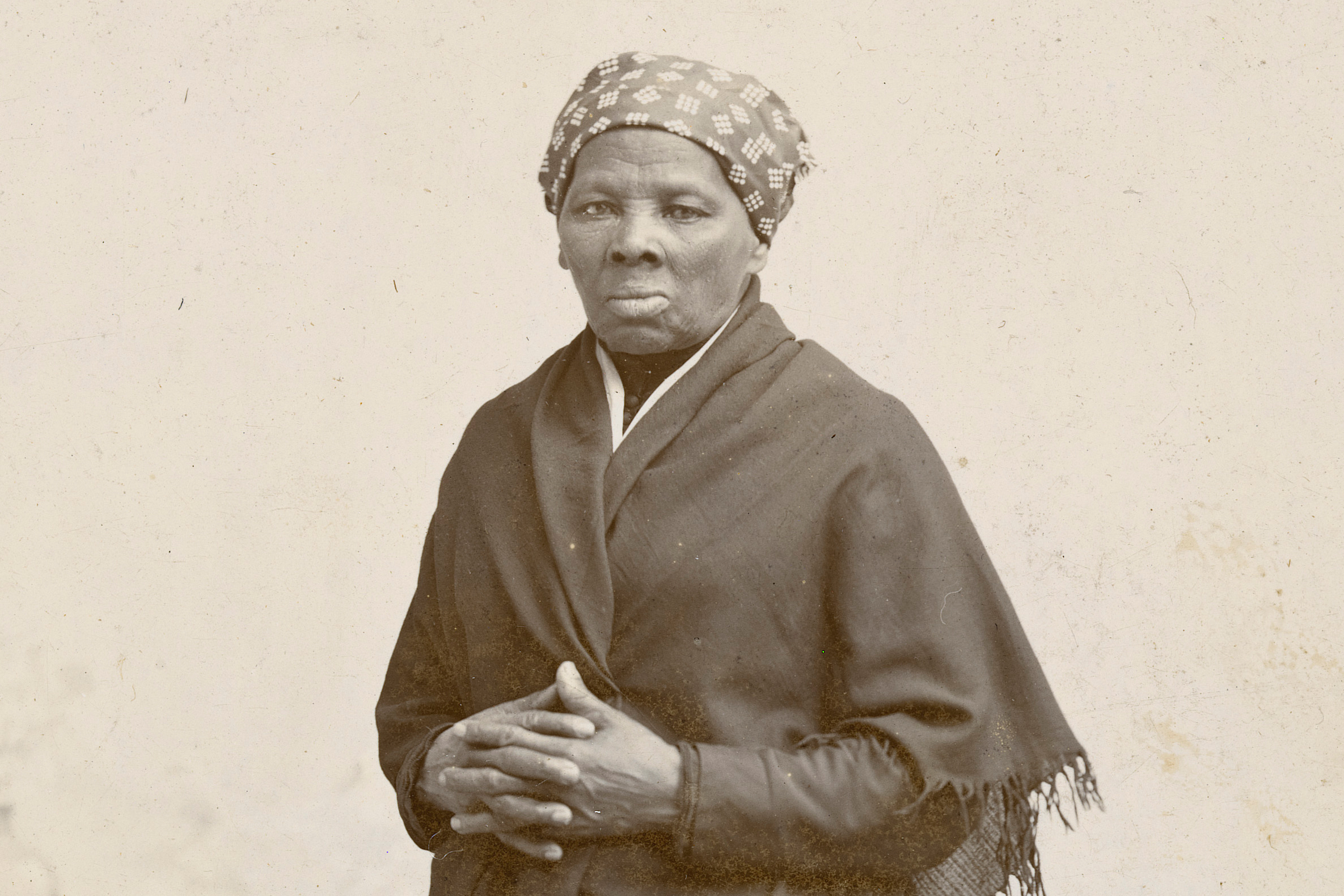 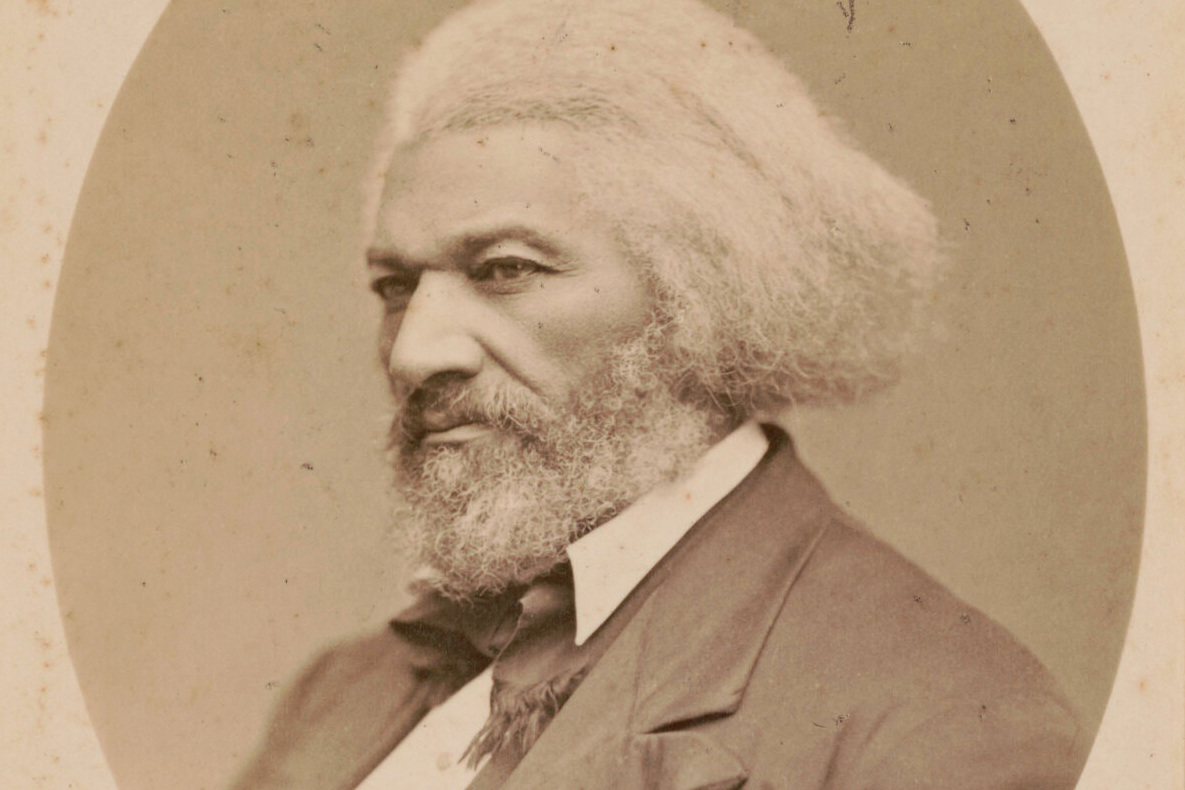