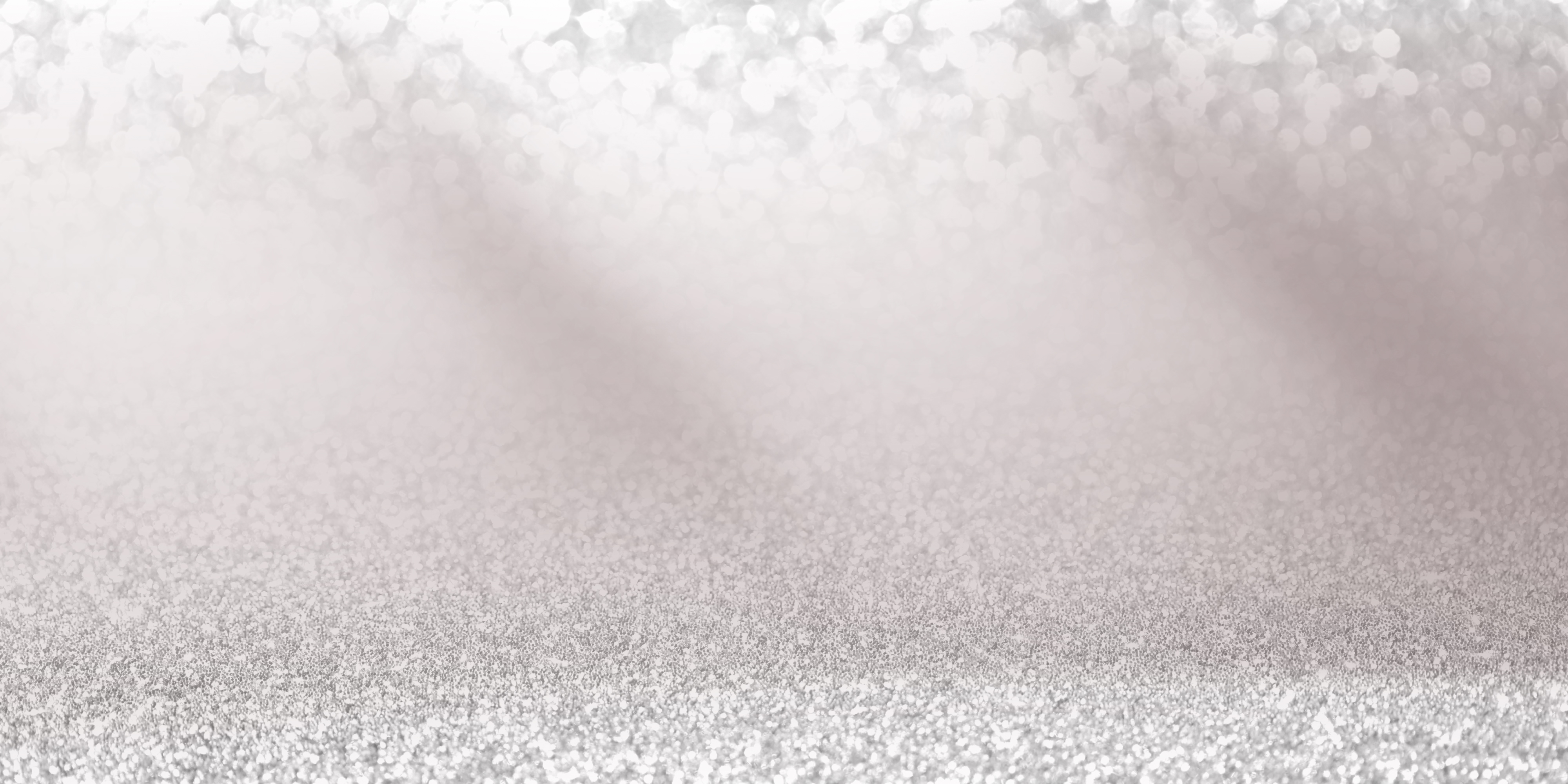 The Show with High Spirits and Even Higher Heels!

The musical tells the story of Charlie Price. Having inherited a shoe factory from his father, Charlie forms an unlikely partnership with cabaret performer and drag queen Lola to produce a line of high-heeled boots with hopes of saving the business. In the process, Charlie and Lola discover they are not so different after all. The production earned a season-high 13 nominations and 6 Tony wins, including Best Musical and Best Score for Lauper. The musical's cast album premiered at number one on the Billboard Cast Albums Chart. Also in 2016, it won three Laurence Olivier Awards, including Best New Musical. The show, with high spirits and even higher heels, leaves audiences cheering! Music by Cyndi Lauper! 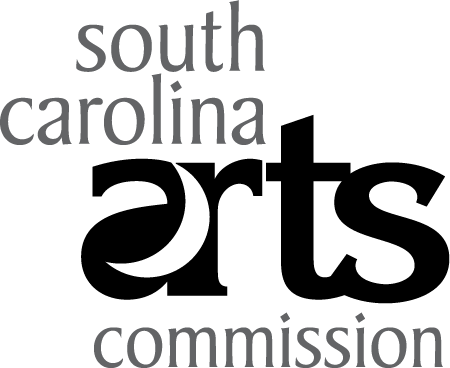 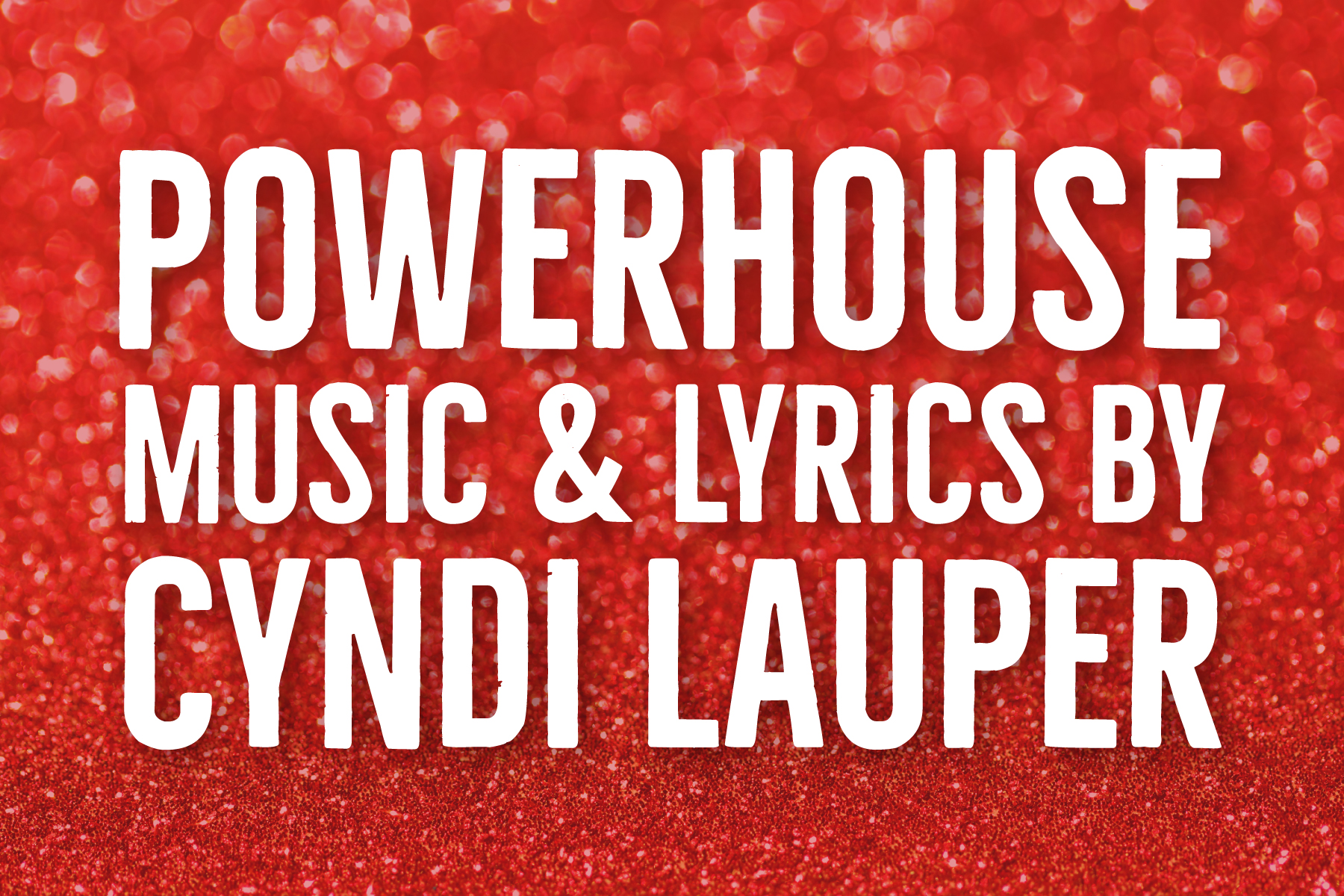 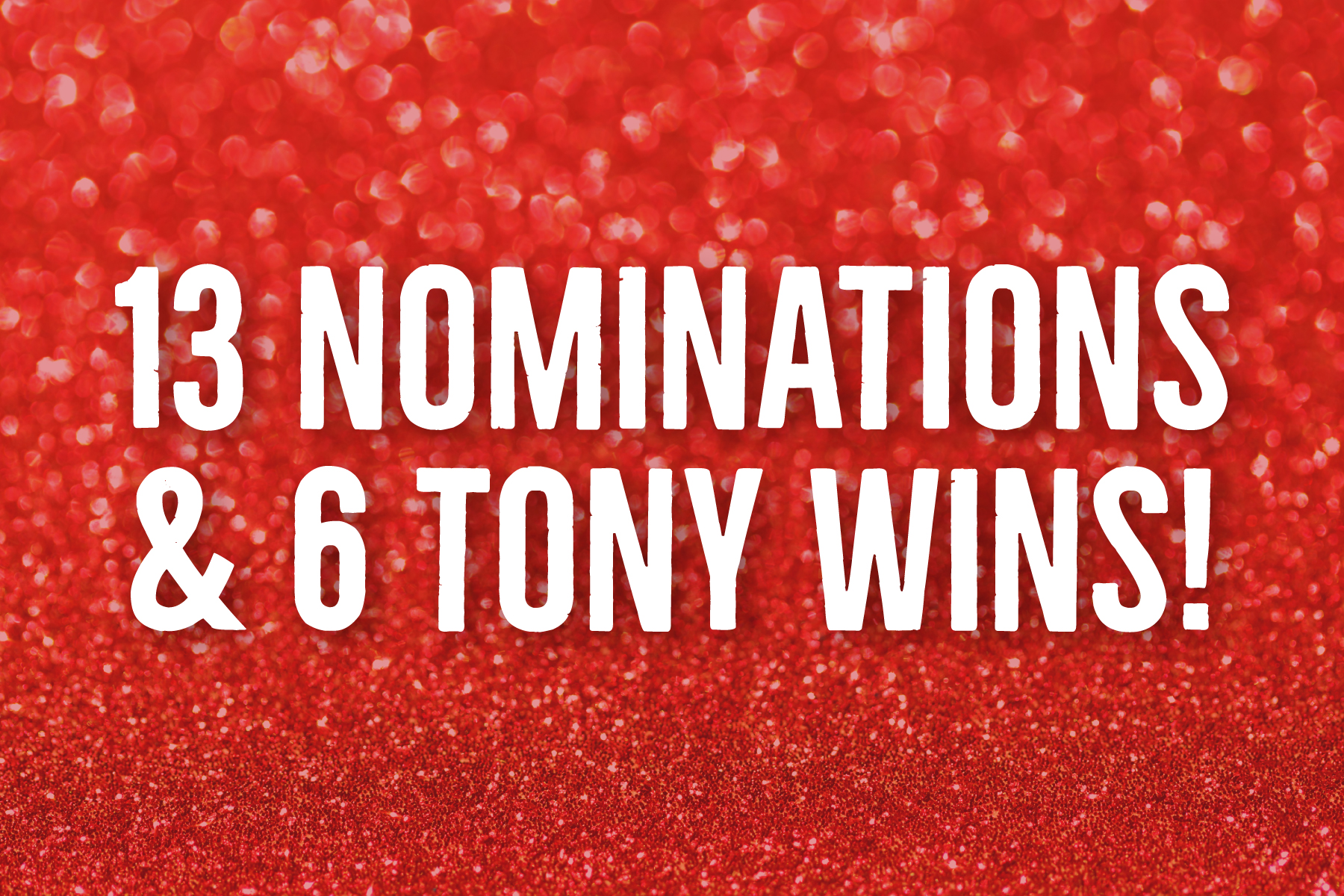 "There is no show hotter!"
– CBS News 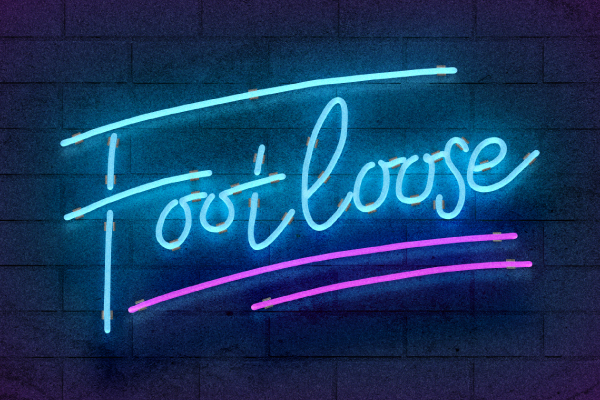 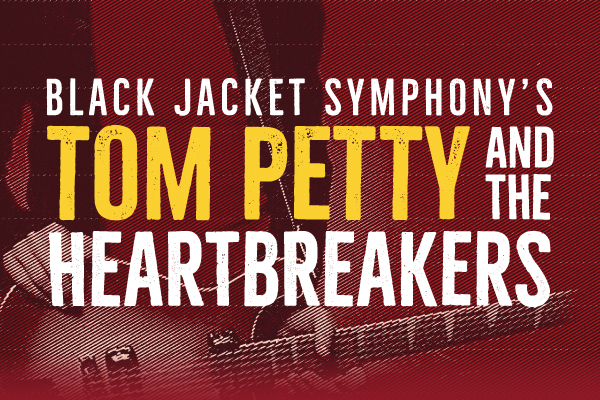 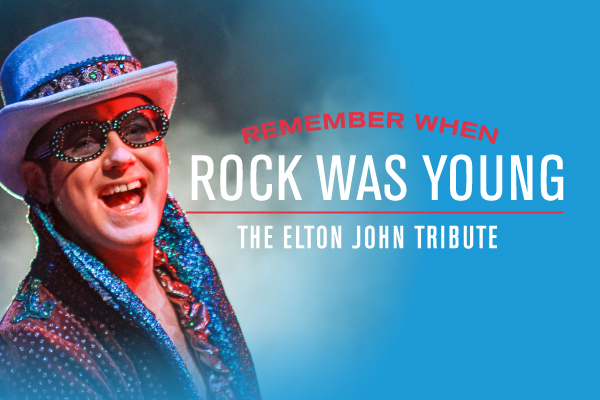 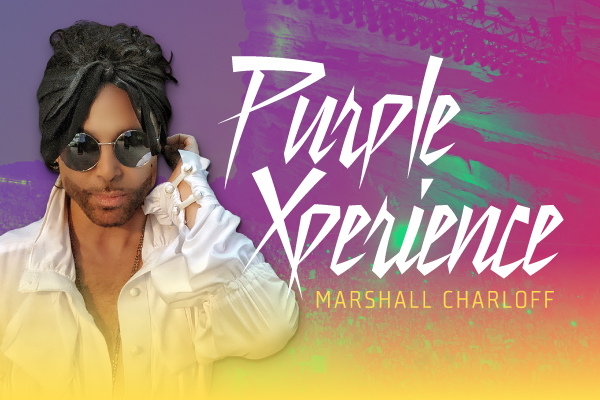