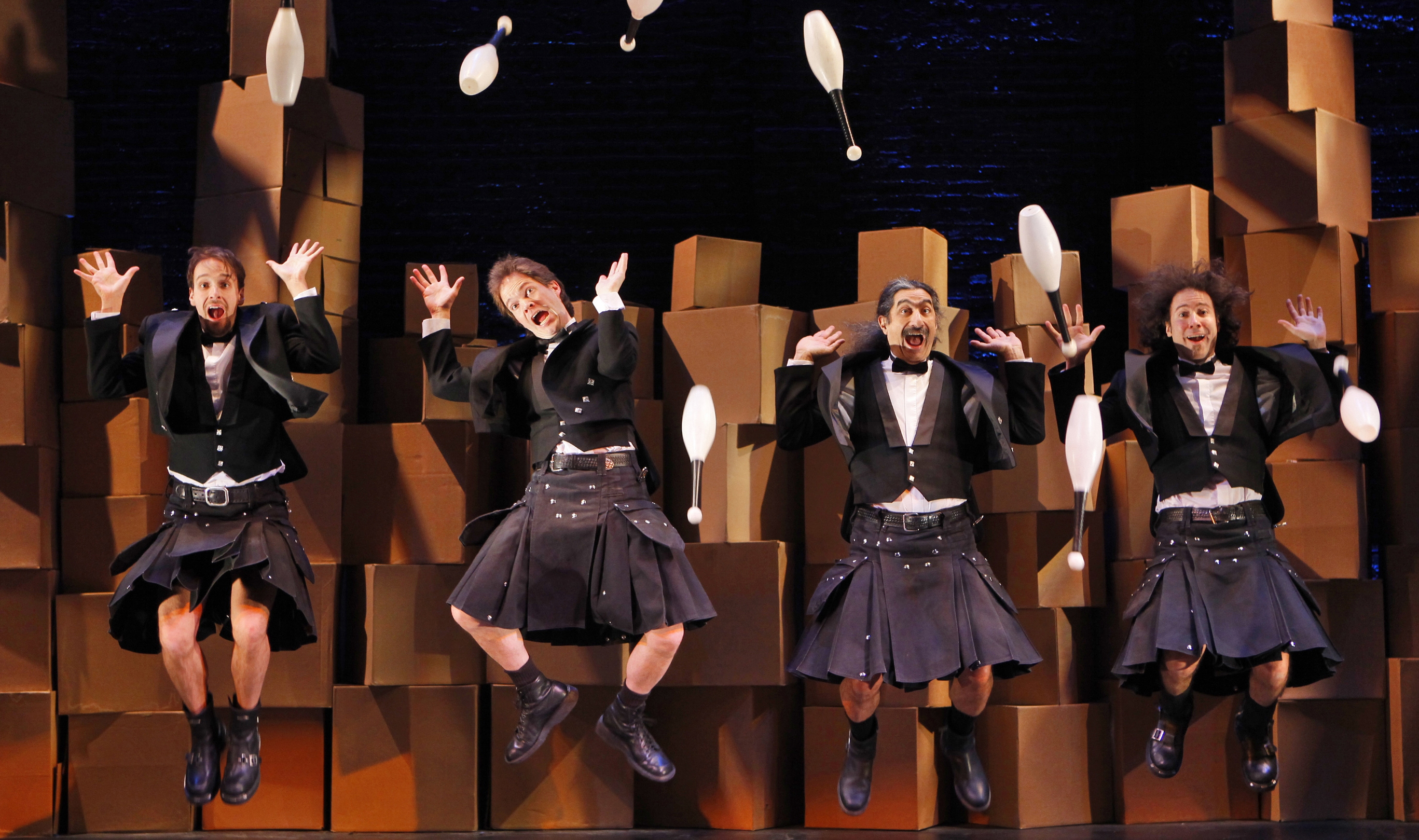 Expect the unexpected with The Flying Karamazov Brothers, four self-proclaimed eccentrics spicing things up with a zany showcase filled with laugh-out-loud comedy, wild theatrics, and astonishing juggling feats. Formed at UC Santa Cruz in 1973, The Flying Karamazov Brothers have been seen around the world, on Broadway, on television and on the big screen. They are not, however, your father’s wild-haired, flame-throwing, juggling, kilt-and-tutu-wearing performers.

The Wall Street Journal says: “The Karamazovs deliver visual and verbal one-liners, all while creatively tossing about anything they can get their hands on!”

“As close to a sure thing as can be found onstage, 100 minutes of cleverness and comedy that go by in a flash!” – The New York Times

Best Suited For:
5 and up 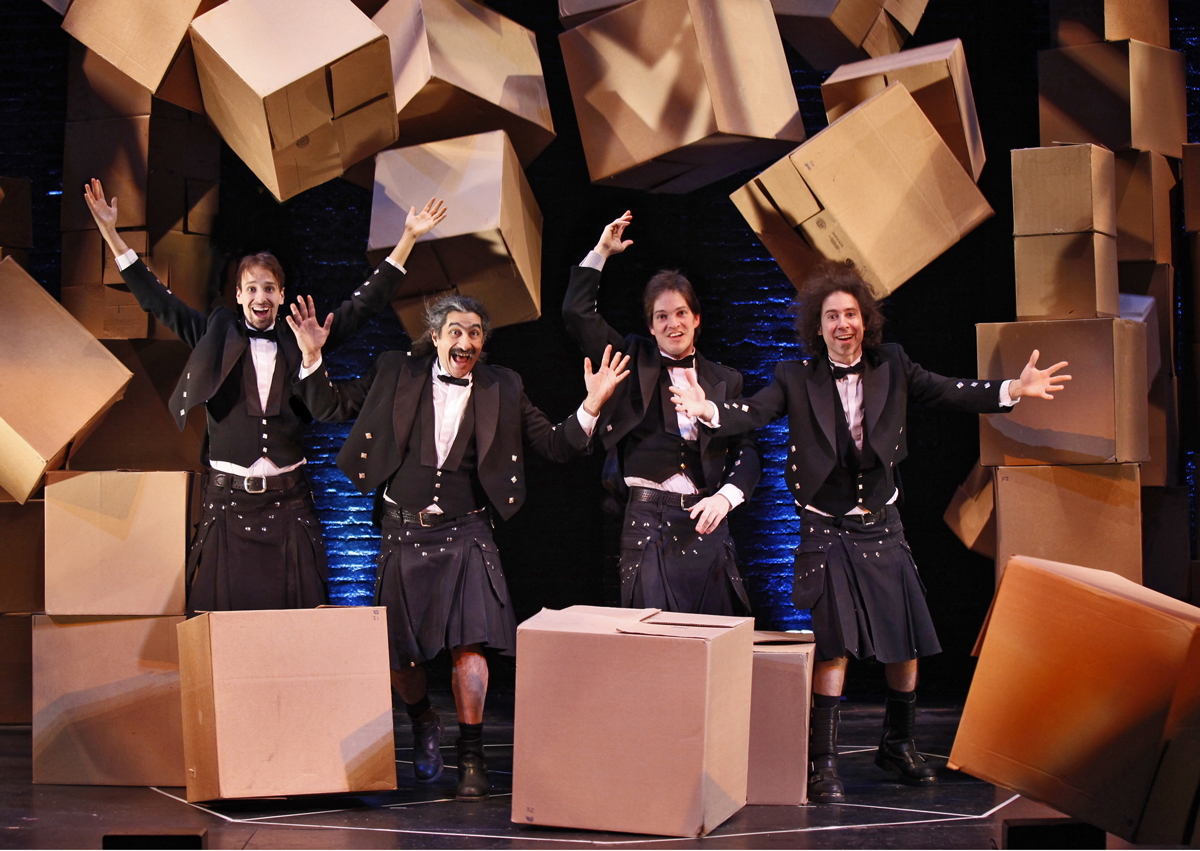 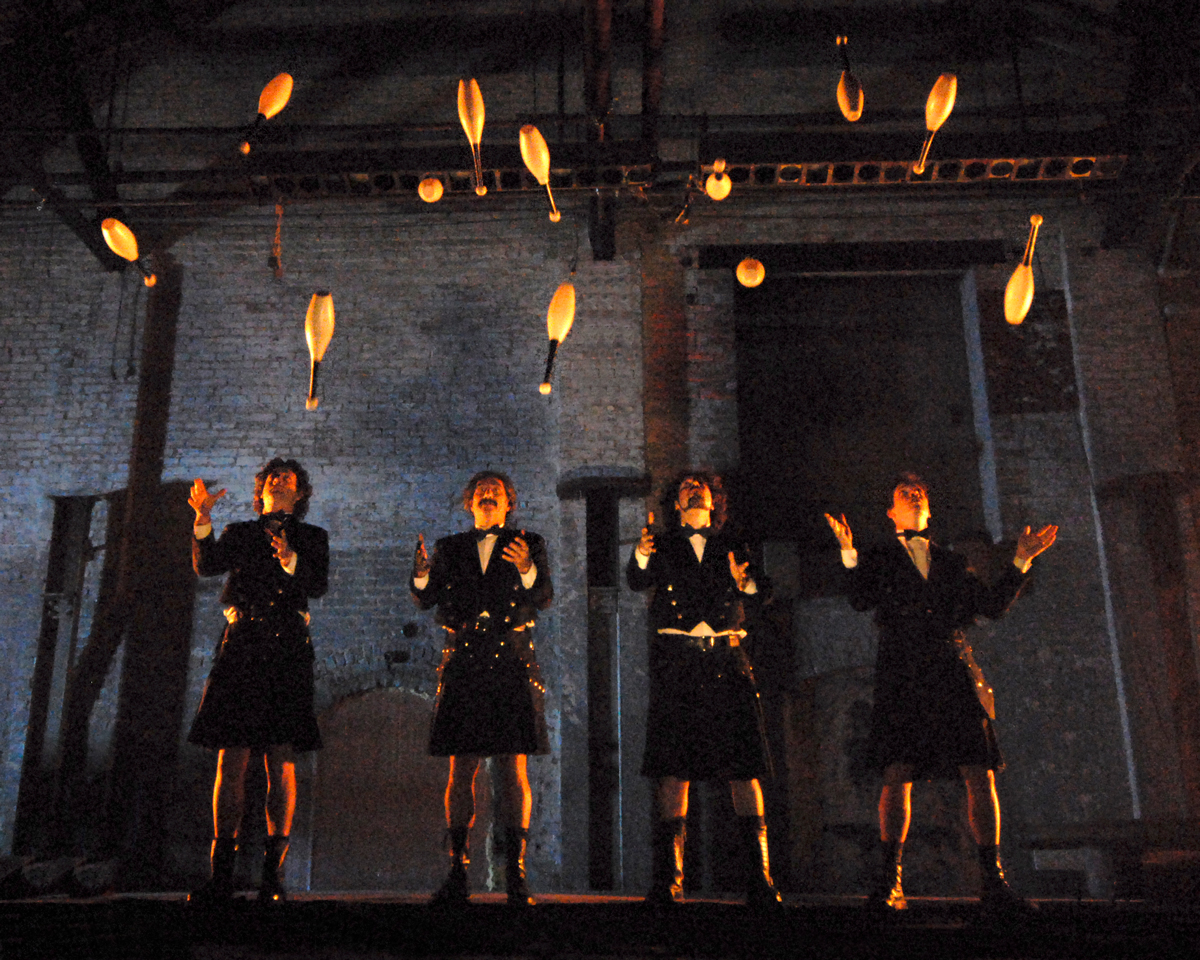 "
Something special… top-notch… they are irresistible.
"
The Daily Telegraph