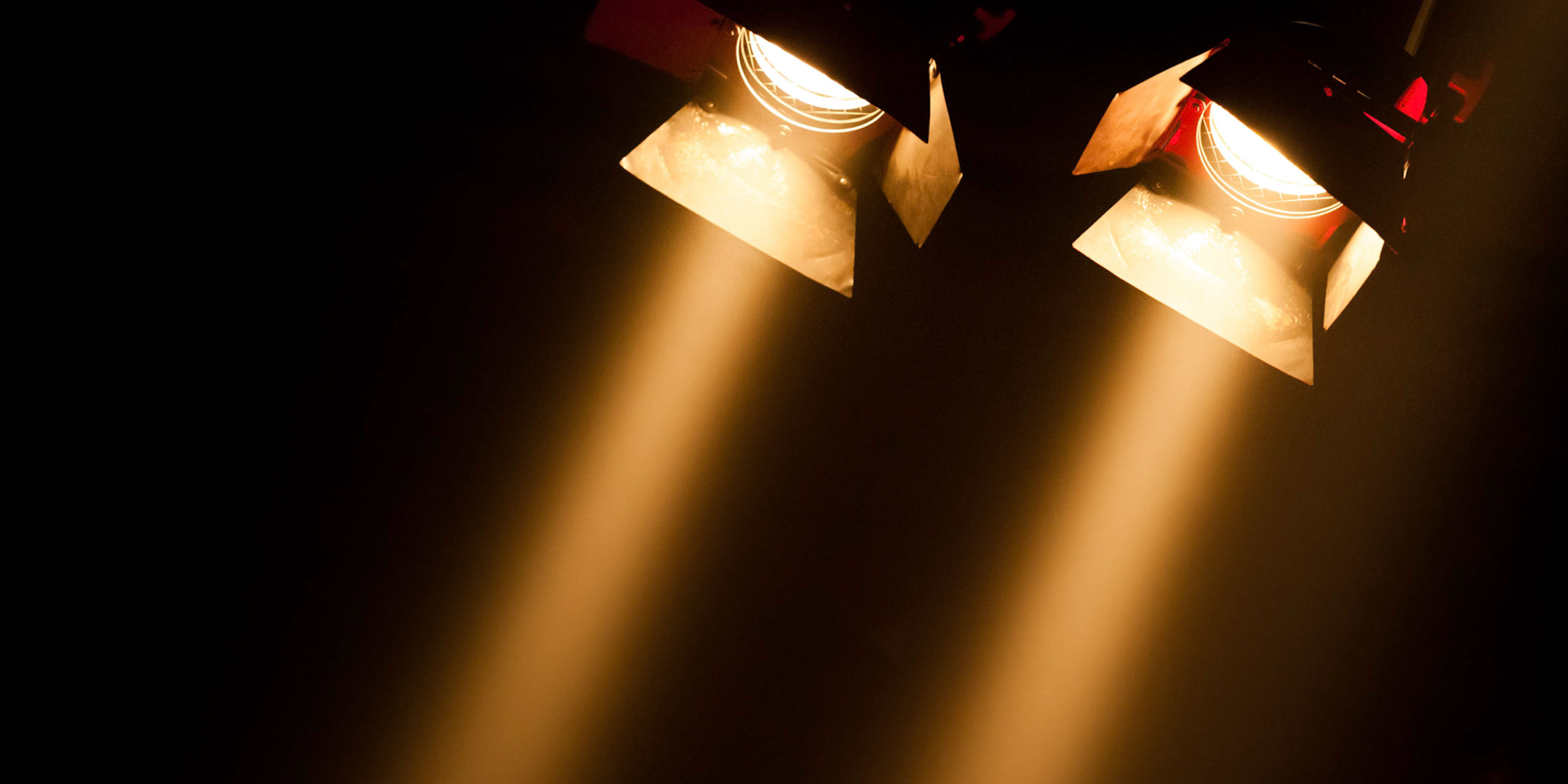 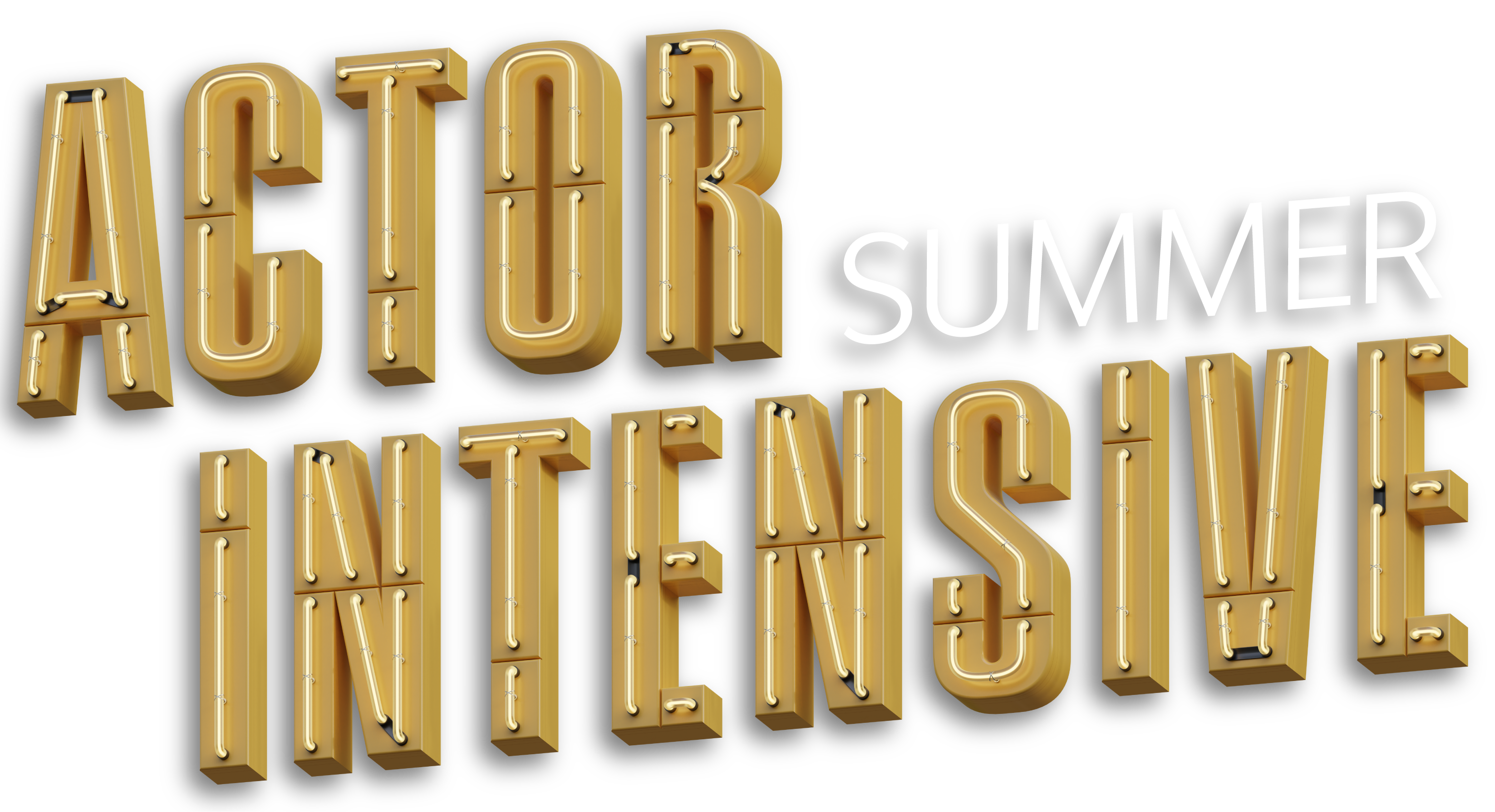 Students will learn new acting techniques during our new Summer Actor Intensive! Toronto-based Actor/Director Cecily Smith will lead participants in 5 days of training via Zoom while rehearsing for a final scripted one-act recorded production, available for viewing by family and friends.

Ready to dive in?

Fill out our quick form and we will get you on the list. 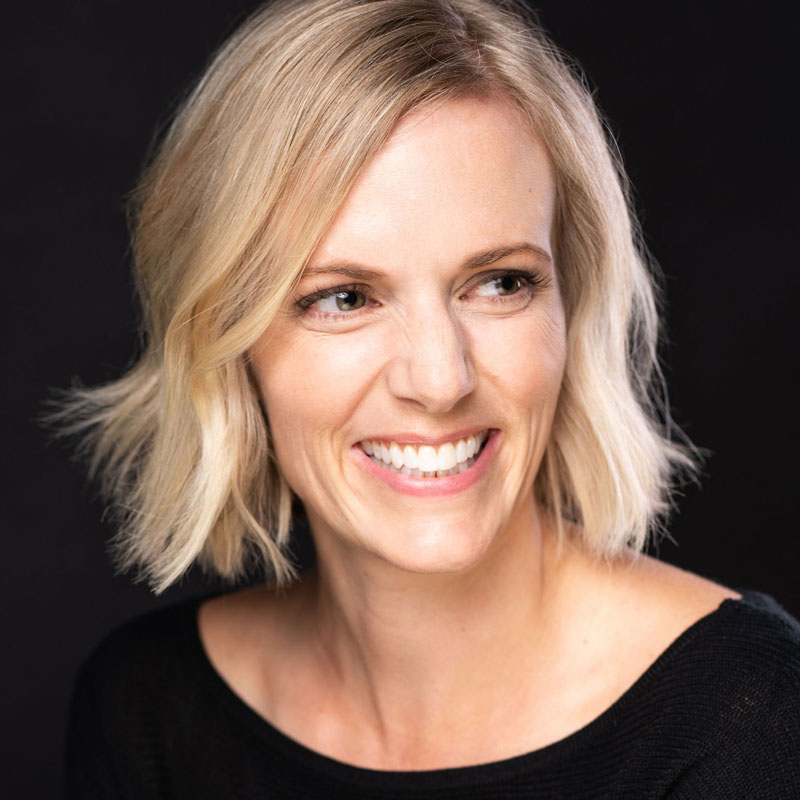 Cecily Smith is an actor, director, singer and choreographer. She has performed on stages and in film across the United States and is now an actor and director in the beautiful city of Toronto. Cecily recently directed and acted in a critically-acclaimed show, Taking Liberties by Dave Carley.

She holds a BFA in theatre performance from Miami University and is a certified stage and film combatant with the Academy of Fight Directors Canada. Cecily has directed, choreographed and coached performers of all ages for over 20 years and is the creator and director of Miss C’s Academy of Powerful Performers for young actors.

Interested in more camps or want more information about our Summer Camps program?

Assume the role of colorful characters, dive into a discussion about each script's intricacies, and gain a deeper understanding about what it takes to produce a live theater performance.

Explore All
Nothing at the moment.